Flying High: A Brief History Of The Origins Of The Air Freight Industry

Who Were the Wright Brothers?

Regardless of whether or not you are an aviation fanatic, you probably know that the Wright brothers successfully designed and flew the first airplane.

Wilbur and Orville Wright were two brothers born in a small Ohio town. Wilbur, the oldest, was born in 1867, and his brother, Orville, was born in 1871. Early in life, neither Wright brother seemed likely to change world history. They jointly owned a bicycle shop in the city of Dayton; even though neither brother went to college, both had a zest for learning and an entrepreneurial spirit.

Wilbur Wright instigated the challenge to fly the first aircraft, and after a few years of research, turned to his brother for assistance. At the time, Dayton was brimming with innovative would-be inventors of the world's first airplane. The Wright brothers, however, had a unique perspective of physics and wind dynamics because of their experience in bicycle repair. In 1900, following through with their knowledge, they traveled to Kitty Hawk, North Carolina, to unveil their first experimental craft.

The Wright brothers' first flight was unsuccessful, so Wilbur and Orville revisited their strategy and, on December 17, 1903, successfully flew the first manned airplane.

Acknowledging the Use of Aircraft

Naturally, the Wright brothers' first flight sparked a new direction in American innovation. The Wright brothers were not done making aviation history, however; they continued to improve on their original airplane, starting with gliders and graduating with engine-powered machines. They dubbed one of their models, developed under their new "Wright Brothers" brand name, as the Model B.

The Model B airplane was a large, strong, sturdy airplane, and while it was not the most technologically advanced flying machine for the time, it did help the Wright brothers accomplish yet another milestone: the first air freight delivery.

The Model B and the Beginning of the Air Freight Industry

The Wright brothers also recruited Parmelee to fly the first freight delivery. Parmelee took off from a Dayton airport with 200 pounds of silk and delivered it, 62 miles and 62 hours later, to a Columbus businessman.

This historic flight did not immediately rock the shipping world, but in the years to follow, the shipping industry latched on to the promise that aviation innovation offered. Today, air freight moves more than half of all goods transported more than 2,000 miles. 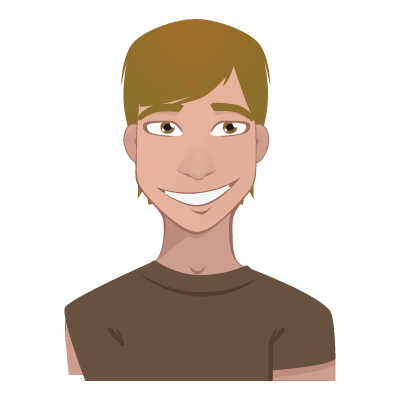 Many travelers face the same dilemma while on vacation -- is it better to rent a car or take taxis? I made some guidelines for myself to determine which transportation option to use during each vacation. First, I always rely on taxi-cabs in large cities, as I can walk many places and driving in heavy traffic is not for me. Rental cars are best for quieter locations. Second, I determine what is on my itinerary, if I have one at all. If I have a strict plan of where I need to go and when, then I take a cab. If I don't have a tight, planned-out schedule, then a rental car is more useful for driving around and checking out scenery. I created this blog to encourage others to stop stressing over which transportation option you choose and when. Make your own guidelines to make the choice easier.